Real Madrid has reportedly accepted a £33.4million offer for Eden Hazard from Newcastle, but the player has snubbed a move to St. James’ Park.

Hazard, 30, has failed to impress in the Spanish capital since arriving from Chelsea in 2019 for £88million, with injuries, poor form, and accusations of weight gain at the Bernabeu.

Los Blancos president Florentino Perez is keen to sell the winger in January, with the La Liga giants looking to raise funds for the potential arrival of Kylian Mbappe in the summer.

According to Spanish outlet El Nacional, that looked set to happen imminently after Perez accepted an offer of £33.4million, plus £8.3million in add-ons, from Newcastle. 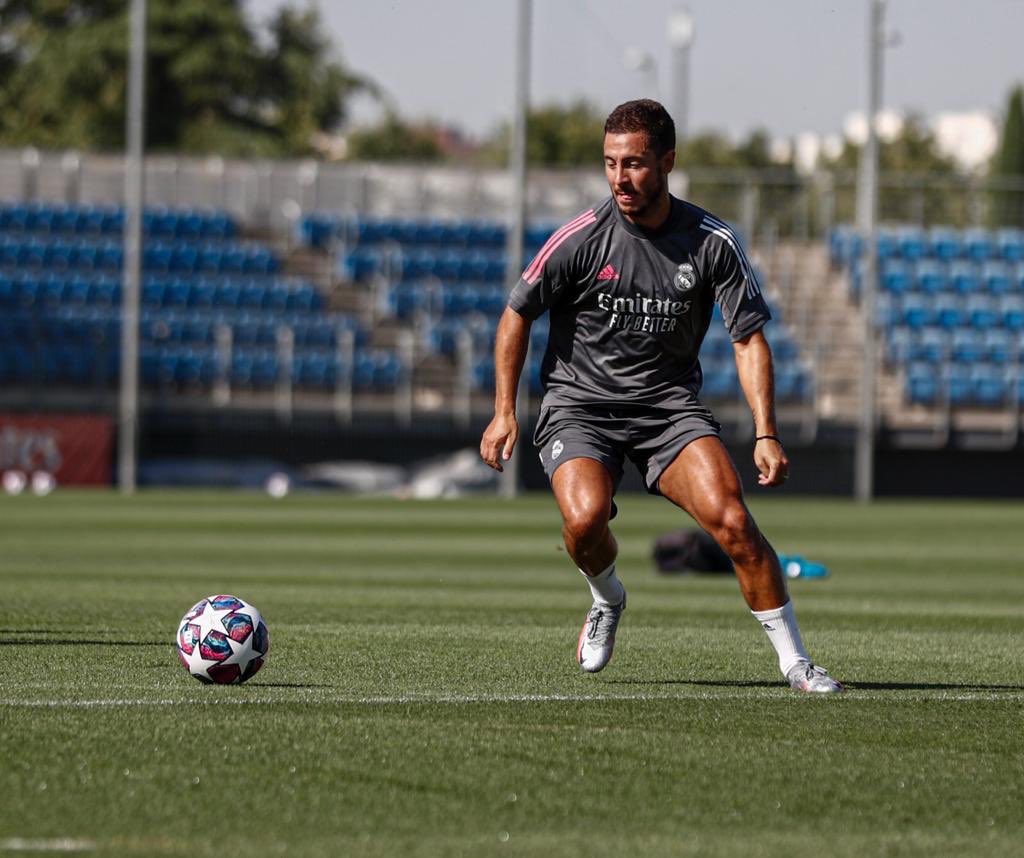 The Magpies have already shown they’re not afraid of splashing the cash as they attempt to climb away from the Premier League relegation zone.

“They Were Shooting Themselves Because Of Shisha”: Nima Clash

Sunyani: A woman throws her twin babies down a well

5 Ways To Help You Last Longer In Bed: PREMATURE EJACULATION

If your copyrighted material has been indexed by our site and you want this material to be removed, contact us immediately. We will reply to and honor every request. Please notice it may take up to 10 mins to process your request. Do not hesitate to voice any concerns by contacting us!
Kindly send us an email on: ghanakay1@gmail.com / sarfoboakye.sb@gmail.com

Text
file:///E:/Ghanakay%20Dot%20Com/DUBAI%20done.jpg
We use cookies on our website to give you the most relevant experience by remembering your preferences and repeat visits. By clicking “Accept All”, you consent to the use of ALL the cookies. However, you may visit "Cookie Settings" to provide a controlled consent.
Cookie SettingsAccept All
Manage consent

This website uses cookies to improve your experience while you navigate through the website. Out of these cookies, the cookies that are categorized as necessary are stored on your browser as they are essential for the working of basic functionalities of the website. We also use third-party cookies that help us analyze and understand how you use this website. These cookies will be stored in your browser only with your consent. You also have the option to opt-out of these cookies. But opting out of some of these cookies may have an effect on your browsing experience.
Necessary Always Enabled
Necessary cookies are absolutely essential for the website to function properly. This category only includes cookies that ensures basic functionalities and security features of the website. These cookies do not store any personal information.
Non-necessary
Any cookies that may not be particularly necessary for the website to function and is used specifically to collect user personal data via analytics, ads, other embedded contents are termed as non-necessary cookies. It is mandatory to procure user consent prior to running these cookies on your website.
SAVE & ACCEPT