The Tiger Eye PI investigative journalist was present at the burial ceremony of the late Gloria Aba Addison, the mother of the veteran journalist.

In a post on Facebook, Anas expressed his condolence to Mr. Baako, describing him as a mentor and a father.

“We mourn with our father and mentor, Abdul Malik Kweku Baako, as he lays our mother to rest,” he wrote. 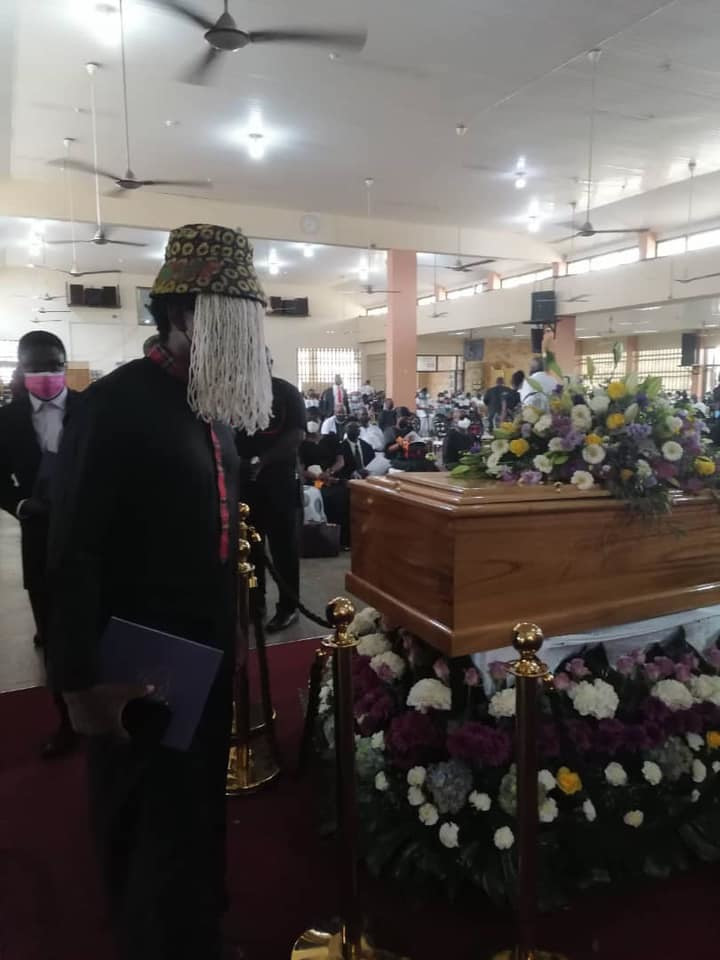 The late Gloria Aba Addison passed away on Saturday, March 6, 2021, at the Tema Maritime Hospital. 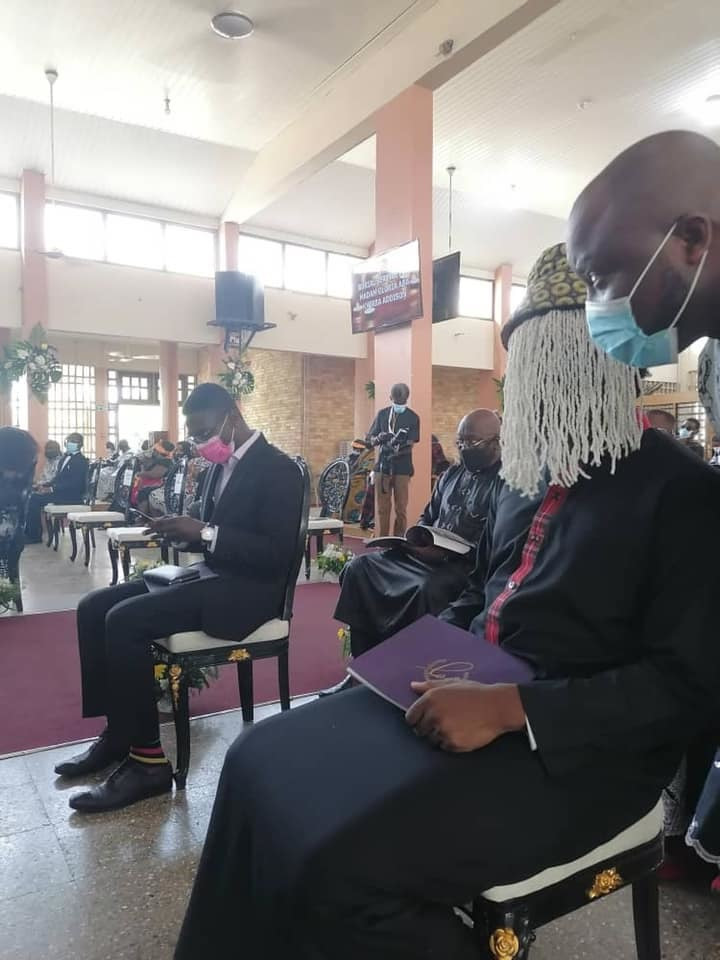 She is said to have died after a short illness, which had led to her admission to the hospital for some time. 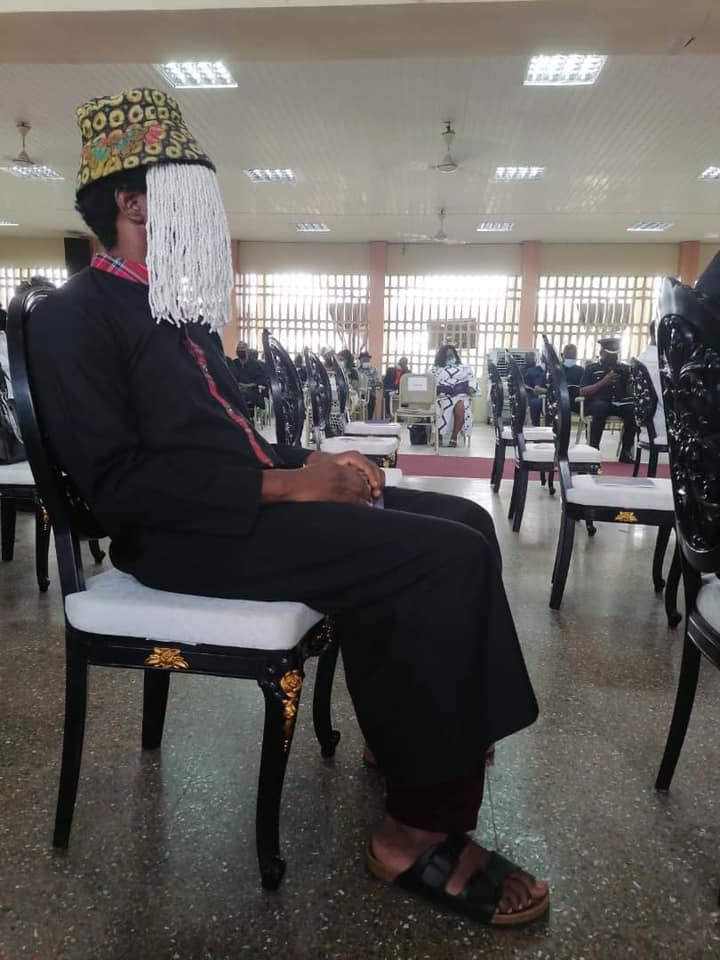 The deceased was the wife of the late Kofi Baako, who served as Information Minister under Ghana’s first President, Osagyefo Kwame Nkrumah.

How to purchase a house across the world

US judge strikes down student loan forgiveness plan. What follows?

Student debt relief is denied, perhaps causing the most harm to Black and Latino households